In this article, you will get all information regarding 9-year-old stabbed in Los Angeles Target released from hospital just in time for Christmas 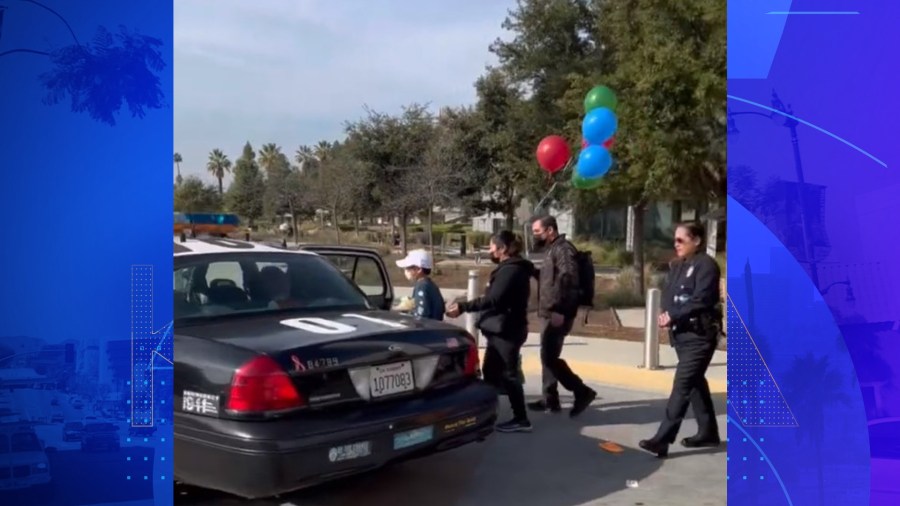 A 9-year-old boy who was stabbed in a downtown Los Angeles Target store last month has been released from the hospital just in time for Christmas.

Los Angeles Police Department Capt. E. Morales tweeted that the child, identified by his family as Brayden Medina, was able to walk out of the hospital on Friday and will be home before Santa stops by his home.

Medina was stabbed in his back left shoulder with a long-bladed butcher-style knife by a homeless man, police said. The motive for the Nov. 15 attack near 7th and Figueroa streets is still unknown.

The assailant, who also stabbed a 25-year-old woman, was fatally shot after he reportedly lunged at a security guard in the store.

Medina is participating in physical therapy to help him recover, according to a GoFundMe posted by his family.

Housing Crisis: It’s Not Just Up To Governments To Find A Solution – S Chronicles

Milly Carlucci And The Somber Truth About Her Split From Her Husband: It Comes Out After Years – S Chronicles